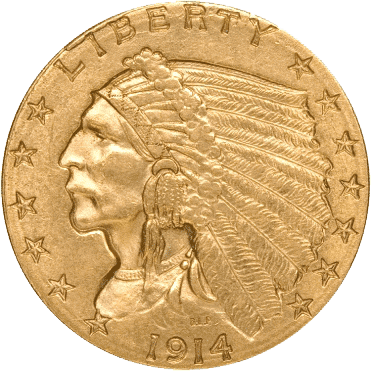 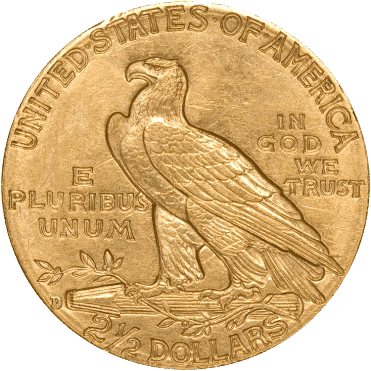 President Theodore Roosevelt, in 1904, selected Sculptor, Bela Lyon Pratt, to design the $2.50 and $5 Indian Head Gold Coins. There were previous designs, but Pratt was a young contemporary artist at the time and capable of incorporating some of the new requirements for the coin. The $2.50 Indian Coin is one of the shortest-lived series and a valuable investment.

Indian Head $2.50 Gold Coin Minting – The $2.50 and $5 Indian Head Gold Coins are unique from other US coins because they were the first (and only) US gold coins to use an impression technique called “incuse” versus the standard relief in which the coin’s surface is raised. This technique gave the lettering dimension on a relatively flat plane. The technique, once released, was controversial since the public felt the design would lend itself to a breeding ground for disease. 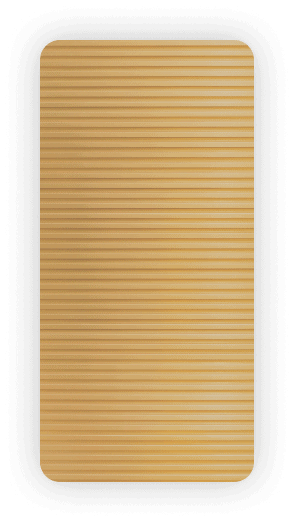